Mercury-containing devices can be found in almost every setting imaginable. Industrial facilities, medical facilities, personal residences, underground public transit, retail establishments and more are among the places where you can find these devices. Staff and contractors, such as cleaning crews, who come on-site to perform services are at risk if exposed to a mercury-containing device that shatters or breaks.

5 Things to Always Keep in Mind

Cleaning Companies Are at High Risk

Cleaning companies that offer their services on a contract basis are prime examples of a potentially at-risk group if exposed to mercury. Cleaning services often customize their schedules and work tasks to meet their clients’ needs. Services can include vacuuming, mopping, dusting and cleaning windows.  Most cleaning is done after business hours or a specified shift.

A Case Study: Responding to a Cleaning Company Spill

Two contract cleaning personnel that had cleaned the pediatric care center after business hours just happened to be talking the next morning about a blood pressure cuff that was mounted on wheels leaked some “silver stuff” on the floor while they where moving it to vacuum.  Their manager happened to overhear the conversation and realized that they were more than likely talking about mercury.

Mercury Vapor Can Reak Havok on a Business

Mercury vapor was found to be at levels unsafe for occupancy.  The pediatric care center was forced to close for business until mercury was abated to safe levels for re-occupancy. Pregnant women and toddlers – the main clientele at this facility – are the most sensitive population to mercury vapor exposure.

Further assessment of the facility indicated that mercury had been spread throughout the facility by the vacuum cleaner.

The same vacuum cleaner that was used at the pediatric care center was then taken to another local business and used to vacuum the carpet.  Mercury vapor readings indicated mercury levels too high for occupancy at this business, forcing the business to close its doors until mercury cleanup was completed.

Fortunately, these were the only two offices that were cleaned by the contaminated vacuum. By chance, the cleaning company’s manager happened to overhear the two employees talk about the silver substance they saw while vacuuming.

Both offices were abated and re-opened for business.

The mercury spill in the pediatrics care center could have very easily been overlooked exposing staff and patients to mercury levels that are hazardous to one’s health for an unknown amount of time. 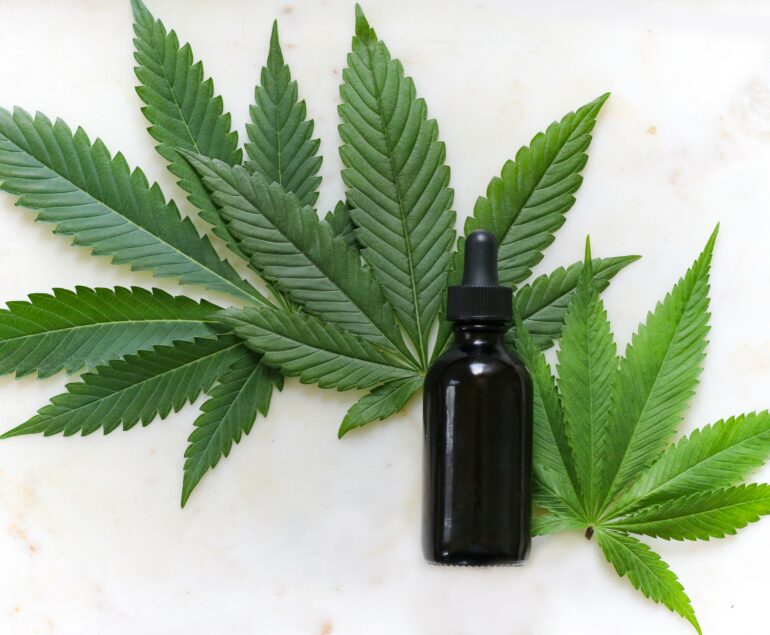